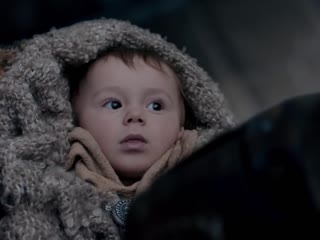 The Last King (2016) | In the year 1206 Norway is raged by civil war. The King's illegitimate infant son, Håkon Håkonsson, which half the kingdom wants killed off, is guarded in secrecy by two men. A story which changed the course of the country's history. 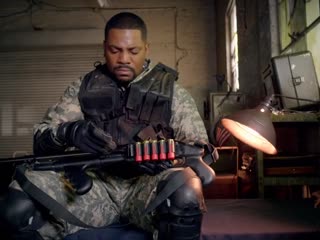 Pandemic (2015) | Pandemic is set in the near future, where a virus of epic proportions has overtaken the planet. There are more infected than uninfected, and humanity is losing its grip on survival. Its only hope is finding a cure and keeping the infected contained. Lauren (Rachel Nichols) is a doctor, who, after the fall of New York, comes to Los Angeles to lead a team to hunt for and rescue uninfected survivors. 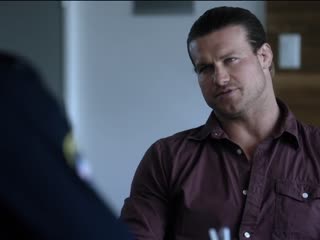 Countdown (2016) | WWE superstars Dolph Ziggler and Kane lead the action in this electrifying and heart-pounding thriller. When a madman kidnaps a young boy and rigs him with explosives, Ray (Ziggler), haunted by the loss of his young son, defies his captain (Kane) and takes matters into his own hands. Now, he must beat the clock to stop a psychopath and save an innocent child. 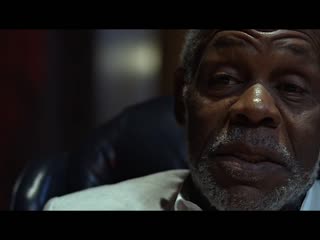 Checkmate (2015) | Six people are thrown together during an elaborate bank heist where any move can alter the outcome. Is it coincidence, or are they merely pawns in a much bigger game. 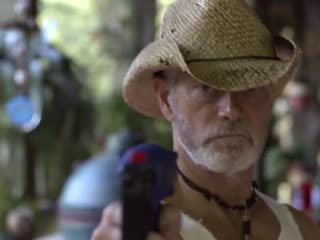 Isolation (2015) | Inspired by the true events of a couple vacationing on a remote island in the Bahamas who are hunted by a group of modern-day pirates, after their identities and their lives. 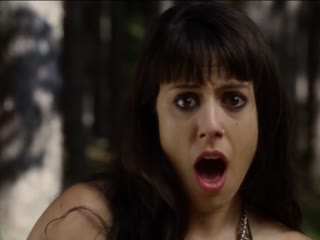 Lake Placid vs. Anaconda (2015) | A giant crocodile goes head to head with a giant Anaconda. The town sheriff must find a way to destroy the two monsters before they kill the whole town. 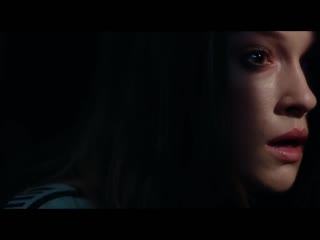 The Girl Is in Trouble - Official Trailer HD

The Girl Is in Trouble (2015) | After spending the night with a mysterious woman, a down on his luck DJ discovers evidence of a murder involving a dangerous drug dealer and a billionaire's son. Desperate for money, he must decide whether to blackmail the killer or help the girl out of escalating troubles. 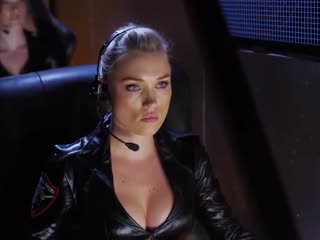 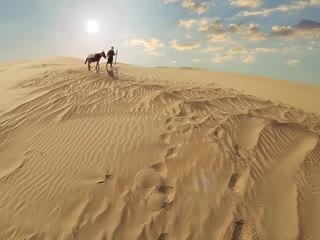 David and Goliath (2015) | Follows young King David who took on the mighty warrior Goliath against all odds.rn 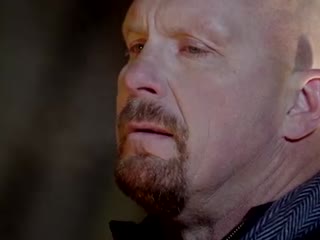 Echo Effect (2015) | Special Operative James Webster (Michael Jai White "Blood and Bone", "The Dark Knight") just returned home from duty, only to witness the brutal slaying of his brother. Webster immediately tries to retaliate and hunt down the perpetrators, but as he delves deeper into the secret world of corruption and murder, he finds himself at the center of a deadly conspiracy that cuts deep inside the walls of the US Government. With the most ruthless military assassin (Steve Austin "The Expendables", "WWF Raw") hot on his trail, Webster must expose the corrupt high-ranking officials before he becomes just another victim of the nefarious plot. 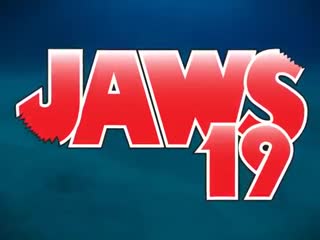 Jaws 19 (2016) | Baltic Sea. 2015 Beaches are terrorized by a shark. The military manage to destroy it, but the shark is revolted from the dead and becomes a ghost. 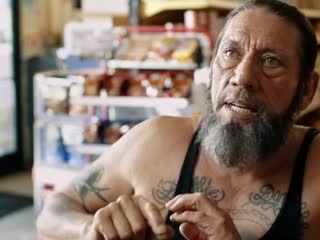