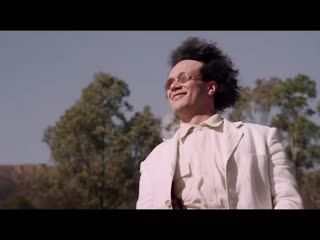 Eisenstein in Guanajuato (2015) | The venerated filmmaker Eisenstein is comparable in talent, insight and wisdom, with the likes of Shakespeare or Beethoven; there are few - if any - directors who can be elevated to such heights. On the back of his revolutionary film Battleship Potemkin, he was celebrated around the world, and invited to the US. Ultimately rejected by Hollywood and maliciously maligned by conservative Americans, Eisenstein traveled to Mexico in 1931 to consider a film privately funded by American pro-Communist sympathizers, headed by the American writer Upton Sinclair. Eisenstein's sensual Mexican experience appears to have been pivotal in his life and film career - a significant hinge between the early successes of Strike, Battleship Potemkin, and October, which made him a world-renowned figure, and his hesitant later career with Alexander Nevsky, Ivan the Terrible and The Boyar's Plot. 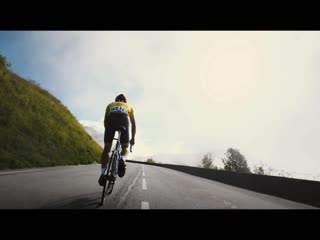 The Program (2015) | An Irish sports journalist becomes convinced that Lance Armstrong's performances during the Tour de France victories are fueled by banned substances. With this conviction, he starts hunting for evidence that will expose Armstrong. 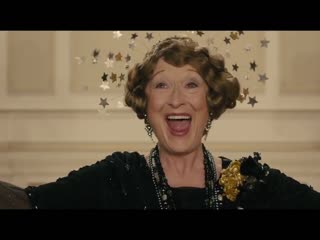 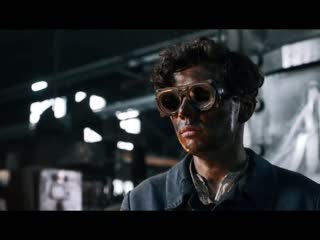 13 Minutes (2015) | The breath-taking story of a man who nearly would have changed the world. 1939, when Hitler tricked millions of people at the height of his power, one said a radical No: Georg Elser, disparaged as an assassin, is one of the greatest resistance fighters. 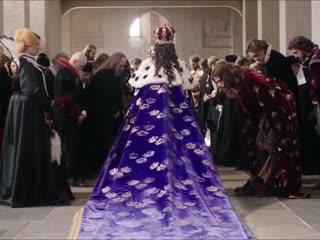 The Girl King (2015) | An enigmatic young woman in conflict - torn between reason and passion; between her woman's body and being raised as a prince; between the ancient and modern worlds and between the brilliance of her educated mind and the conservative forces around her. Crowned Queen at the age of six, Kristina of Sweden was thrust into a labyrinth of power and tradition, where a court of austere, Lutheran men pressure her to marry and produce an heir to fulfill her destiny. She finds sanctuary and love with her lady-in-waiting, the beautiful and elegant, countess Ebba Sparre, although the Chancellor, Axel Oxenstierna, pressures her to pair with his son, Johan. Soon the forces around the Queen realize that Ebba is the key to controlling her, but they underestimate Kristina's brilliant mind and her drive to be free. 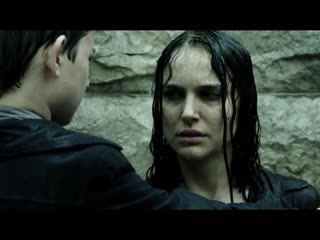 A Tale Of Love And Darkness - Official Trailer HD

A Tale of Love and Darkness (2015) | A story about the childhood of Oz in Jerusalem and his youth in the Kibbutz during the British Mandate and the first days of the state of Israel. The plot describes the relationship between young Oz to his mother and his first steps as a writer. 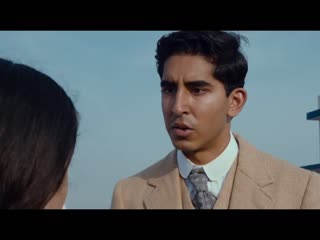 The Man Who Knew Infinity (2016) | Growing up poor in Madras, India, Srinivasa Ramanujan Iyengar earns admittance to Cambridge University during WWI, where he becomes a pioneer in mathematical theories with the guidance of his professor, G.H. Hardy. 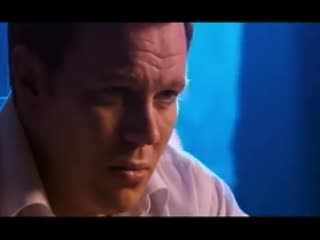 Rise of the Footsoldier (2007) | Rise of the Footsoldier follows the inexorable rise of Carlton Leach from one of the most feared generals of the football terraces to becoming a member of a notorious gang of criminals who rampaged their way through London and Essex in the late eighties and early nineties. It is three decades of his life following him from football hooliganism, through to his burgeoning career as a bouncer, his involvement in the criminal aspects of the early 'rave' scene and subsequently to his rise to power as one of the most feared and respected criminals in the country. 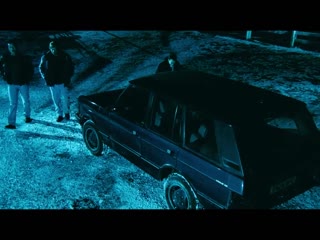 Rise of the Footsoldier Part II (2015) | The life of underworld icon Carlton Leach. 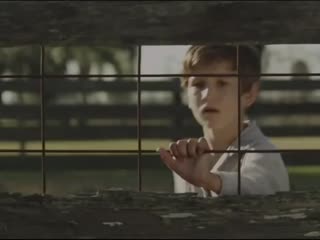 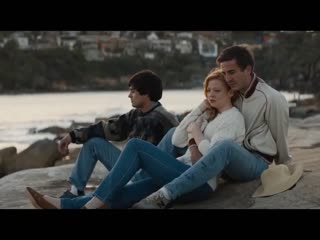 Holding The Man (2015) | Tim and John fell in love while teenagers at their all-boys high school. John was captain of the football team, Tim an aspiring actor playing a minor part in Romeo and Juliet. Their romance endured for 15 years to laugh in the face of everything life threw at it - the separations, the discrimination, the temptations, the jealousies and the losses - until the only problem that love can't solve, tried to destroy them. 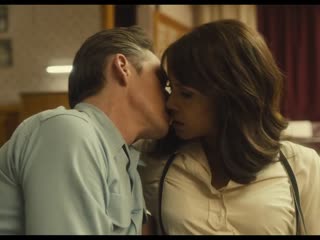 Born to Be Blue (2015) | Born to be Blue starring Ethan Hawke is a re-imagining of jazz trumpeter Chet Baker's life in the 60's. When Chet stars in a film about himself, a romance heats up with his costar, the enigmatic Jane (Carmen Ejogo). Production is shelved when Chet's past comes back to haunt him and it appears he may never play music again but Jane challenges him to mount a musical comeback against all the odds.