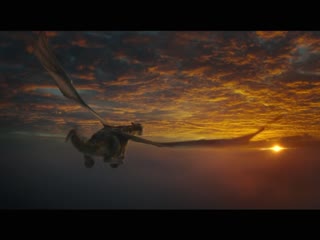 Pete's Dragon (2016) | The adventures of an orphaned boy named Pete and his best friend Elliot, who just so happens to be a dragon. 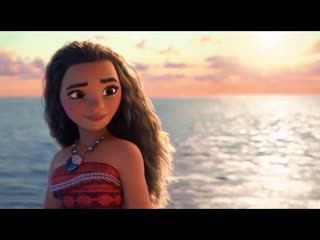 Vaiana (2016) | A young woman uses her navigational talents to set sail for a fabled island. Joining her on the adventure is her hero, the legendary demi-god Maui. 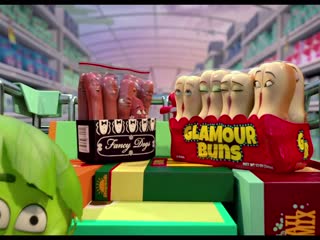 Sausage Party (2016) | An animated movie about one sausage's quest to discover the truth about his existence. 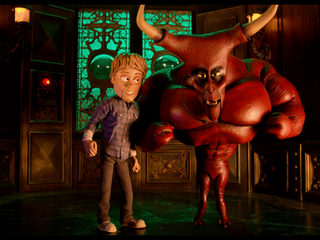 Hell and Back - Official Trailer HD

Hell and Back (2015) | Two best friends set out to rescue their pal after he's accidentally dragged to hell. 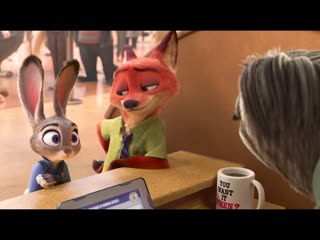 Zootopia (2016) | In a city of anthropomorphic animals, a fugitive con artist fox and a rookie bunny cop must work together to uncover a conspiracy. 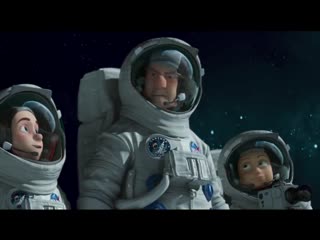 Capture the Flag (2015) | Mike Goldwing, a plucky, determined 12-year old boy, is the son and grandson of NASA astronauts. His grandfather Frank, a once revered, but now forgotten retired astronaut, lives his days isolated from his family after missing out on his big chance to fly to the moon with Neil Armstrong and Buzz Aldrin as a part of the Apollo XI mission. When an eccentric billionaire sets an evil plan to fly to the moon, steal the moon's vast mineral resources, and destroy the American flag planted by the Apollo XI team, Mike embarks on a magnificent adventure as a stowaway on the space shuttle. Accompanied by his grandfather, best friends Amy and Marty, and a clever chameleon, Mike blasts off to the moon to capture the flag and reunite his family. 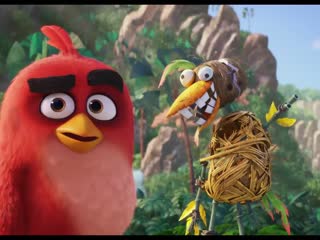 The Angry Birds Movie (2016) | In the 3D animated comedy, The Angry Birds Movie, we'll finally find out why the birds are so angry. The movie takes us to an island populated entirely by happy, flightless birds - or almost entirely. In this paradise, Red (Jason Sudeikis, We're the Millers, Horrible Bosses), a bird with a temper problem, speedy Chuck (Josh Gad in his first animated role since Frozen), and the volatile Bomb (Danny McBride, This is the End, Eastbound and Down) have always been outsiders. But when the island is visited by mysterious green piggies, it's up to these unlikely outcasts to figure out what the pigs are up to. Featuring a hilarious, all-star voice cast that includes Bill Hader (Trainwreck, Inside Out), Maya Rudolph (Bridesmaids, Sisters), and Peter Dinklage (Game of Thrones), as well as Kate McKinnon (Saturday Night Live, Ghostbusters), Keegan-Michael Key (Key & Peele), Tony Hale (Veep, Arrested Development), Tituss Burgess (Unbreakable Kimmy Schmidt), Ike Barinholtz (Neighbors, Sisters), Hannibal Buress (Daddy's Home, Broad City), Jillian Bell (22 Jump Street), Danielle Brooks (Orange is the New Black), Latin music sensation Romeo Santos, YouTube stars Smosh (Ian Hecox and Anthony Padilla), and country music superstar Blake Shelton, who writes and preforms the original song "Friends," the Columbia Pictures/Rovio Entertainment film is directed by Fergal Reilly and Clay Kaytis and produced by John Cohen and Catherine Winder. The screenplay is by Jon Vitti, and the film is executive produced by Mikael Hed and David Maisel. 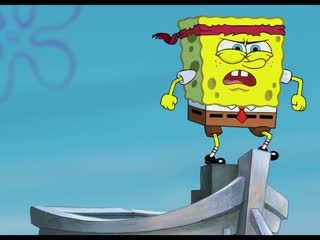 The SpongeBob Movie: Sponge Out of Water - Official Trailer HD

The SpongeBob Movie: Sponge Out of Water (2015) | Plankton sets up one final trick to try and steal the Krabby Patty Secret Formula. In his attempt the formula dissapears and Bikini Bottom falls into chaos. The only way to save it is for our heros to leave their watery environment and travel across land to get the formula back. 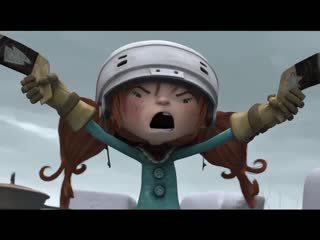 Snowtime! (2015) | To amuse themselves during the winter school break, the kids in a small village decide to have a massive snowball fight. Luke and Sophie, both 11 years old, become the leaders of the opposing sides. Sophie and her cohort defend an elaborate snow fort against the assault of Luke's horde. Whichever side occupies the fort at the end of the winter break, wins.

Jackboots On Whitehall (2010) | World War II: What if Nazis seized London and all of England had to band together? When scarily campy Nazi leaders invade by drilling under the English Channel and up through the cobblestones on Whitehall, Churchill leaves his quiet retirement with a cat that looks like Hitler to issue a call to arms from his bunker under Downing Street. Chris, a young farm worker with large hands, rallies the village to fight the good fight -- including an alcoholic Vicar, the oldest man in the town, several idiots, a random Frenchman and Bobby Fiske, a swearing American who believes he's battling Russia. The world's future is in their tiny plastic hands. Innovative puppeteering animatronics from Scottish brothers Edward and Rory McHenry combine with the larger than life voices of Ewan McGregor, Alan Cumming, Dominic West, Rosamund Pike, Tom Wilkinson, Timothy Spall and Richard E. Grant. 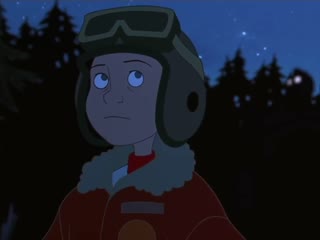 The Iron Giant (1999) | This is the story of a nine-year-old boy named Hogarth Hughes who makes friends with an innocent alien giant robot that came from outer space. Meanwhile, a paranoid U.S. Government agent named Kent Mansley arrives in town, determined to destroy the giant at all costs. It's up to Hogarth to protect him by keeping him at Dean McCoppin's place in the junkyard. 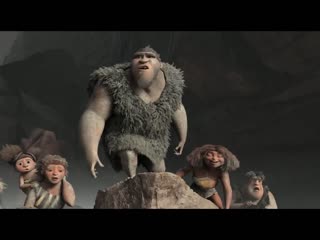 The Croods (2013) | The Croods is a prehistoric comedy adventure that follows the world's first family as they embark on a journey of a lifetime when the cave that has always shielded them from danger is destroyed. Traveling across a spectacular landscape, the Croods discover an incredible new world filled with fantastic creatures -- and their outlook is changed forever.