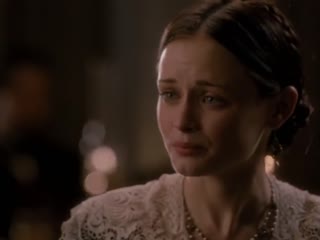 The Conspirator (2010) | In the wake of Abraham Lincoln's assassination, seven men and one woman are arrested and charged with conspiring to kill the President, the Vice-President, and the Secretary of State. The lone woman charged, Mary Surratt, 42, owns a boarding house where John Wilkes Booth and others met and planned the simultaneous attacks. Against the ominous back-drop of post-Civil War Washington, newly-minted lawyer, Frederick Aiken, a 28-year-old Union war-hero, reluctantly agrees to defend Surratt before a military tribunal. As the trial unfolds, Aiken realizes his client may be innocent and that she is being used as bait and hostage in order to capture the only conspirator to have escaped a massive manhunt, her own son. 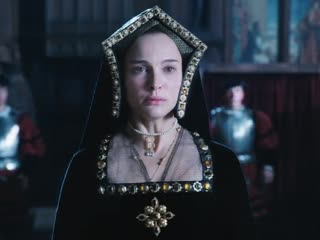 The Other Boleyn Girl (2008) | A sumptuous and sensual tale of intrigue, romance and betrayal set against the backdrop of a defining moment in European history: two beautiful sisters, Anne and Mary Boleyn, driven by their family's blind ambition, compete for the love of the handsome and passionate King Henry VIII. 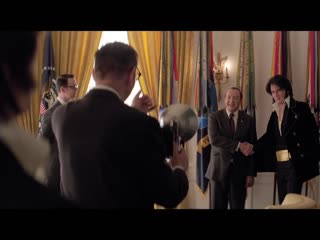 Elvis & Nixon (2016) | On a December morning in 1970, the King of Rock 'n Roll showed up on the lawn of the White House to request a meeting with the most powerful man in the world, President Nixon. Starring Academy Award® nominee Michael Shannon as Elvis Presley and two-time Academy Award® winner Kevin Spacey as Richard Nixon, comes the untold true story behind this revealing, yet humorous moment in the Oval Office forever immortalized in the most requested photograph in the National 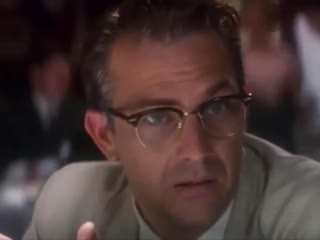 JFK (1991) | On November 22, 1963, president John F. Kennedy is assassinated in Dallas. Lee Harvey Oswald is arrested for the crime and subsequently shot by Jack Ruby, supposedly avenging the president's death. An investigation concludes that Lee Harvey Oswald and Jack Ruby acted alone in their respective crimes, but Louisiana district attorney Jim Garrison is skeptical. Assembling a trusted group of people, Garrison conducts his own investigation, bringing about backlash from powerful government and political figures. 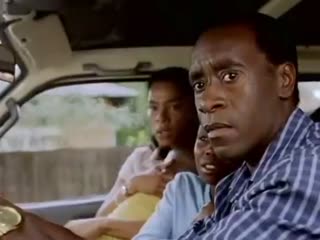 Hotel Rwanda (2004) | During the 1990s, some of the worst atrocities in the history of mankind took place in the country of Rwanda--and in an era of high-speed communication and round the clock news, the events went almost unnoticed by the rest of the world. In only three months, one million people were brutally murdered. In the face of these unspeakable actions, inspired by his love for his family, an ordinary man summons extraordinary courage to save the lives of over a thousand helpless refugees, by granting them shelter in the hotel he manages. 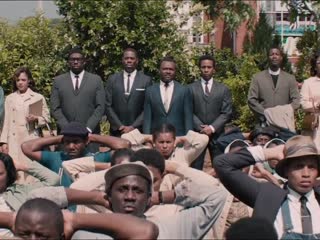 Selma (2015) | SELMA is the story of a movement. The film chronicles the tumultuous three-month period in 1965, when Dr. Martin Luther King, Jr. led a dangerous campaign to secure equal voting rights in the face of violent opposition. The epic march from Selma to Montgomery culminated in President Johnson (Tom Wilkinson) signing the Voting Rights Act of 1965, one of the most significant victories for the civil rights movement. Director Ava DuVernays SELMA tells the real story of how the revered leader and visionary Dr. Martin Luther King Jr. (David Oyelowo) and his brothers and sisters in the movement prompted change that forever altered history 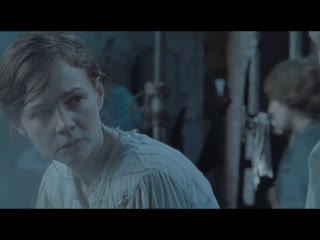 Suffragette (2015) | A drama that tracks the story of the foot soldiers of the early feminist movement, women who were forced underground to pursue a dangerous game of cat and mouse with an increasingly brutal State. These women were not primarily from the genteel educated classes, they were working women who had seen peaceful protest achieve nothing. Radicalized and turning to violence as the only route to change, they were willing to lose everything in their fight for equality - their jobs, their homes, their children and their lives. Maud was one such foot soldier. The story of her fight for dignity is as gripping and visceral as any thriller, it is also heart-breaking and inspirational.