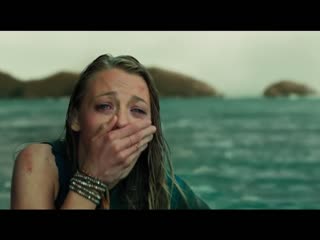 The Shallows (2016) | In the taut thriller The Shallows, when Nancy (Blake Lively) is surfing on a secluded beach, she finds herself on the feeding ground of a great white shark. Though she is stranded only 200 yards from shore, survival proves to be the ultimate test of wills, requiring all of Nancy's ingenuity, resourcefulness, and fortitude. 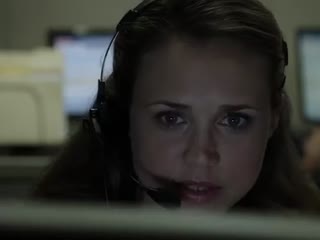 Dispatch (2015) | After hanging up on what she believes to be a prank call, an emergency operator becomes obsessed with the case after the caller is found murdered. 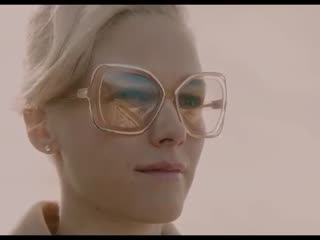 The Ones Below - Official Trailer HD

The Ones Below (2016) | A couple expecting their first child discover an an unnerving difference between themselves and the couple living in the flat below them who are also having a baby. 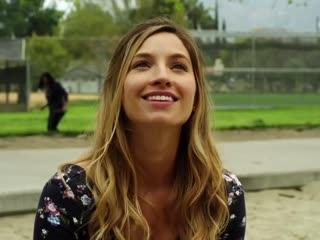 Cyber Case (2015) | rnWhile Isabel is babysitting her three-year-old half brother Tommy at the park, the unthinkable happens: she takes her eyes off of him for only a moment, and he vanishes. Losing Tommy creates a rift between Isabel and her parents, made worse with the revelation that the photos at the park that she posted led the kidnapper to him. Isabel launches her own investigation by tracking geo-tags, starting a game of virtual cat and mouse as Isabel tries desperately to save Tommy before he's lost forever. 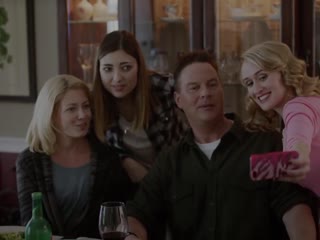 The House Sitter (2015) | A housesitter stays with a family till she gets her next housekeeping job. The family soon discovers that the woman is not as innocent and sane as she appears. 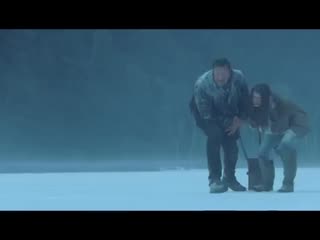 Numb (2015) | When a couple in financial distress discover GPS coordinates that promise to lead to stolen gold they must partner with a pair of mysterious hitchhikers to enter the remote winter wilderness to recover the coins. 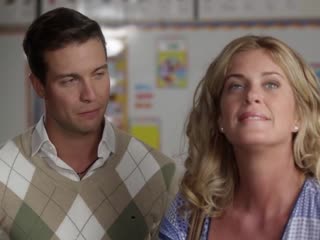 Her Infidelity (2015) | Everyday is usually the same for these school moms, a group of dedicated parents that plan their lives around PTA meetings, soccer practice, and children. 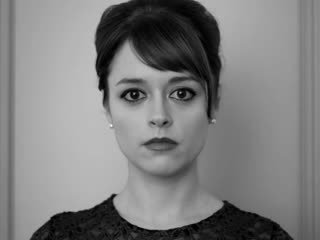 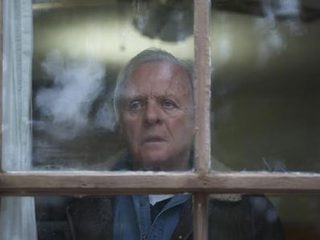 Go With Me - Official Trailer HD

Go With Me (2015) |A modern fable set against the rugged backdrop of a Pacific Northwest logging community, this is the story of Lillian, a young woman newly returned to her hometown who becomes the subject of harassment by a man named Blackway, an ex-cop turned violent crimelord who operates with impunity in this small community on the edge of the wilderness. Forsaken by the local townspeople, advised by the Sheriff to leave town, Lillian decides instead to take a stand against her sociopathic stalker, and enlists the help of an ex-logger Lester and his laconic young sidekick Nate-the only two men in town brave enough, or crazy enough, to go with her, and go up against Blackway. 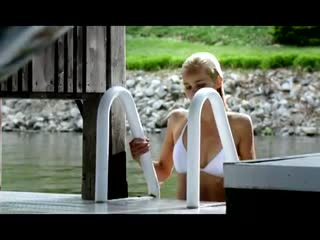 Careful What You Wish For - Official Trailer HD

Careful What You Wish For (2015) | A guy gets more than he bargained for after entering into an affair with the wife of an investment banker. Soon, a suspicious death and substantial life insurance policy embroil him in a scandal. 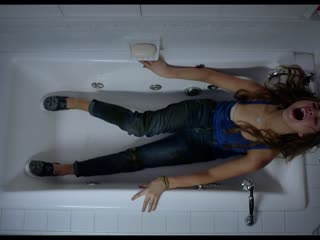 Caught (2015) | A desperate housewife discovers her husband is having an affair and kidnaps his unsuspecting mistress, but what starts as a prank quickly spirals out of control. 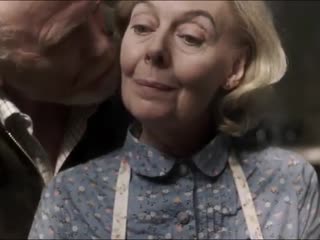 Estranged (2015) | January is forced to return home after six years traveling abroad. A near-fatal accident has left her temporarily wheelchair bound and depleted of her long-term memory. She is accompanied by her boyfriend 'Callum' whom she met whilst traveling. He was also the driver in the fateful accident. Not only has she forgotten her family, but her childhood as well and is surprised to discover that her home is a stately manor in the middle of the country-side. As January tries to settle in, she finds herself becoming even more estranged from her family, who just want their daughter back. The trouble is, she cannot remember who that daughter was, or why she ran away in the first place. Desperate to discover why she left all those years ago and with Callum's help, she sets out to find the truth. They soon discover the family are not as loving as they seem to be. Was there a dark reason why she left them in the first place?