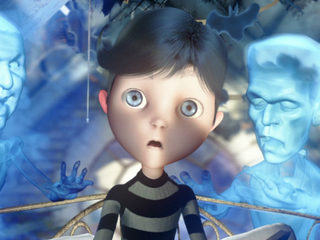 The Boy in the Bubble - Official Trailer HD

The Boy in the Bubble (2011) | Rupert, a ten year old boy, falls hopelessly in love for the first time. When it all goes terribly wrong, he wishes never to experience heartache again. Turning to a book of magic, he invokes a spell to shield him from emotion forever. 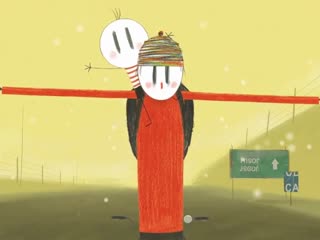 Boy and the World (2013) | An amazing Brazilian animation that truly exemplifies the power of imagery and music as a combination that has more than enough to portray a powerful and deep message. It shows an adventurous quest that illustrates the issues of the modern world through the eyes of a child. A cautionary tale of globalization, The Boy And The World teaches above all the dangers of the massification of the economy, of the mind, and of the soul. 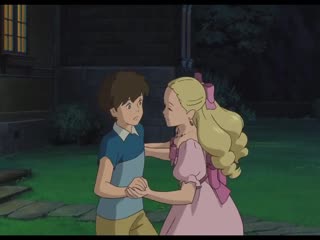 When Marnie Was There - Official Trailer HD

When Marnie Was There (2015) | A young girl is sent to the country for health reasons, where she meets an unlikely friend in the form of Marnie, a young girl with flowing blonde hair. As the friendship unravels it is possible that Marnie has closer ties to the protagonist than we might expect. 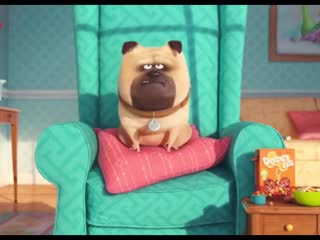 The Secret Life of Pets (2016) | Taking place in a Manhattan apartment building, Max's life as a favorite pet is turned upside down, when his owner brings home a sloppy mongrel named Duke. They have to put their quarrels behind when they find out that an adorable white bunny named Snowball is building an army of abandoned pets determined to take revenge on all happy-owned pets and their owners 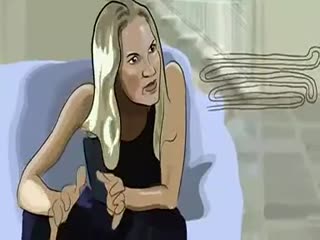 Waking Life (2001) | Dreams. What are they? An escape from reality or reality itself? Waking Life follows the dream(s) of one man and his attempt to find and discern the absolute difference between waking life and the dreamworld. While trying to figure out a way to wake up, he runs into many people on his way; some of which offer one sentence asides on life, others delving deeply into existential questions and life's mysteries. We become the main character. It becomes our dream and our questions being asked and answered. Can we control our dreams? What are they telling us about life? About death? About ourselves and where we come from and where we are going? The film does not answer all these for us. Instead, it inspires us to ask the questions and find the answers ourselves. 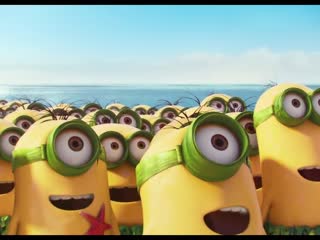 Minions (2015) | Ever since the dawn of time, the Minions have lived to serve the most despicable of masters. From T. rex to Napoleon, the easily distracted tribe has helped the biggest and the baddest of villains. Now, join protective leader Kevin, teenage rebel Stuart and lovable little Bob on a global road trip where they'll earn a shot to work for a new boss-the world's first female super-villain-and try to save all of Minionkind...from annihilation. 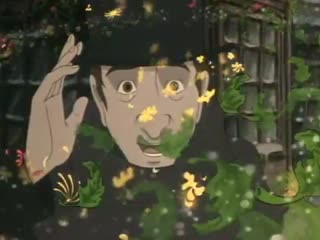 Christmas Carol: The Movie (2001) | The film begins with a live-action sequence set in Boston in 1857, the site of a live reading by renowned novelist Dickens. As he begins his 'story of ghosts' a woman in the audience screams because she has seen a mouse and Dickens points out that this is appropriate since his story begins with a mouse. At this point the story turns into the animated version and Dickens explains that the mouse, named Gabriel, carries a glimmer of hope amidst the glaring co-existence of rich and poor in the streets of London. Throughout the subsequent unfolding of the well-known story Gabriel acts as a miniature Greek chorus, providing younger members of the audience with a point of entry into the story and, in the case of the potentially frightening elements (the Ghosts of Past, Present and Future), a place of refuge. 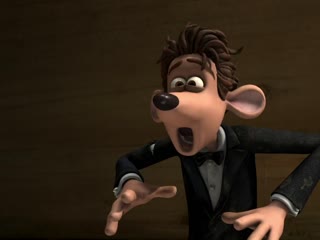 Flushed Away (2006) | Roddy is a decidedly upper-crust "society mouse" who lives the life of a beloved pet in a posh Kensington flat. When a sewer rat named Sid comes spewing out of the sink and decides he's hit the jackpot, Roddy schemes to rid himself of the pest by luring him into the "whirlpool." Sid may be an ignorant slob, but he's no fool, so it is Roddy who winds up being flushed away into the bustling sewer world of Ratropolis. There Roddy meets Rita, an enterprising scavenger who works the sewers in her faithful boat, the Jammy Dodger. Roddy immediately wants out, or rather, up; Rita wants to be paid for her trouble; and, speaking of trouble, the villainous Toad - who royally despises all rodents equally, making no distinction between mice and rats--wants them iced... literally. The Toad dispatches his two hapless hench-rats, Spike and Whitey, to get the job done. When they fail, the Toad has no choice but to send to France for his cousin - that dreaded mercenary, Le Frog. 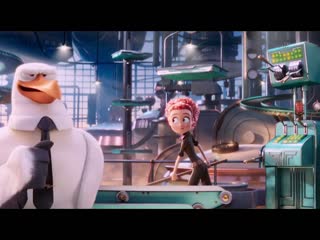 Storks (2016) | Storks deliver babies...or at least they used to. Now they deliver packages for global internet giant Cornerstore.com. Junior, the company's top delivery stork, is about to be promoted when he accidentally activates the Baby Making Machine, producing an adorable and wholly unauthorized baby girl. Desperate to deliver this bundle of trouble before the boss gets wise, Junior and his friend Tulip, the only human on Stork Mountain, race to make their first-ever baby drop - in a wild and revealing journey that could make more than one family whole and restore the storks' true mission in the world. 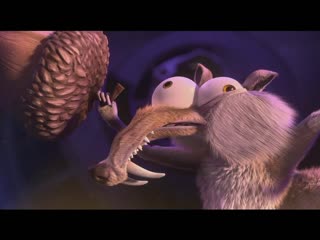 Ice Age: Collision Course (2016) | Scrat's epic pursuit of his elusive acorn catapults him outside of Earth, where he accidentally sets off a series of cosmic events that transform and threaten the planet. To save themselves from peril, Manny, Sid, Diego, and the rest of the herd leave their home and embark on a quest full of thrills and spills, high and lows, laughter and adventure while traveling to exotic new lands and encountering a host of colorful new characters as well as a new enemy who is a brother to one of their old foes. 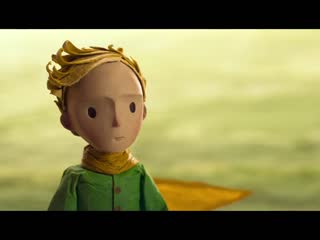 The Little Prince (2015) | From Mark Osborne comes the first-ever animated feature film adaptation of Antoine de Saint-Exupéry's iconic masterpiece, The Little Prince. At the heart of it all is The Little Girl, who's being prepared by her mother for the very grown-up world in which they live - only to be interrupted by her eccentric, kind-hearted neighbor, The Aviator. The Aviator introduces his new friend to an extraordinary world where anything is possible. A world that he himself was initiated into long ago by The Little Prince. It's here that The Little Girl's magical and emotional journey into her own imagination - and into the universe of The Little Prince - begins. And it's where The Little Girl rediscovers her childhood and learns that ultimately, it's human connections that matter most, and that what's truly essential can only be seen with the heart. 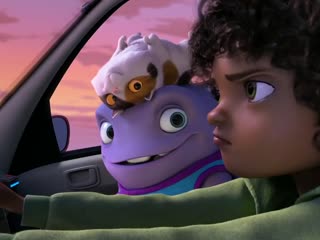 Home (2015) | When Oh, a loveable misfit from another planet, lands on Earth and finds himself on the run from his own people, he forms an unlikely friendship with an adventurous girl named Tip who is on a quest of her own. Through a series of comic adventures with Tip, Oh comes to understand that being different and making mistakes is all part of being human. And while he changes her planet and she changes his world, they discover the true meaning of the word HOME.