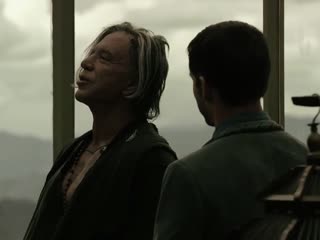 Blunt Force Trauma (2015) | Follows the journey of John and Colt, gunfighters and sometimes lovers, on parallel but very different journeys through an underground dueling culture 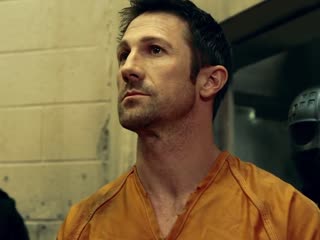 Riot (2015) | Copper Jack Stone purposefully orchestrates a bank robbery in order to be thrown into prison with the notorious Russian kingpin Balam. Balam is more than just a mob criminal; he's a very cunning and dangerous lord who controls the police force from behind bars. Balam lives in prison as a cover for his real power, which is King of the city. His cell is a lavish private room built specifically for him, inaccessible to most in the depths of the prison structure. Even the warden fears venturing into his area of the prison. However, even surrounded by his loyal henchmen and guards in his sectioned off fortress, Balam doesn't know Jack is coming for him to avenge his family, who Balam murdered in cold blood. Balam is tough... but Jack is tougher. 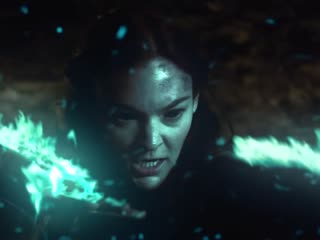 Mythica: A Quest for Heroes (2014) | Stuck in a life of indentured servitude, Marek dreams of becoming a wizard. When she meets a beautiful priestess, Teela, in need of help, Marek escapes her master and puts together a team of adventurers and embarks on an epic quest to free Teela's sister from a vicious ogre. 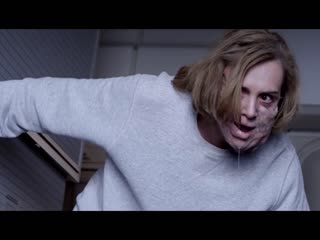 The Carrier (2015) | As an antibiotic-resistant pandemic devastates the planet, the only safe place is in the air. 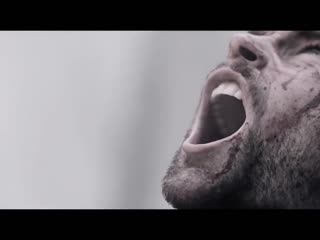 Sword of Vengeance (2015) | From the creator of 'Hammer of the Gods', starring Stanley Weber (Borgia) and Annabelle Wallis (Annabelle), the subjects of a ruthless tyrant's oppression discover an unlikely freedom fighter whose code of honor demands bloody retribution. 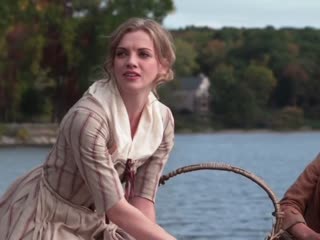 Beyond the Mask - Official Trailer HD

Beyond the Mask (2015) | The chief mercenary for the British East India Company, being double crossed by his former employer, has made his way to the American Colonies. Working to redeem his name, William Reynolds (Andrew Cheney) now hides behind a different mask in hopes of thwarting his former employer. As his past life closes in on him, Will must somehow gain the trust and the help of his beloved Charlotte, a woman he has been lying to, as well as a colonial intellectual by the name of Ben Franklin. All the while he races against time to defuse a plot that could have devastating effect on the birth of a new nation. 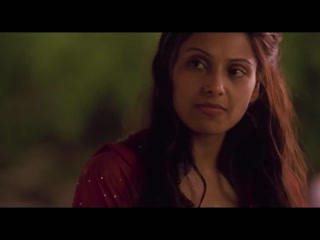 The Lovers (2015) | Great Barrier Reef, 2020. After a dangerous dive to save his wife Laura trapped while exploring an colonial British merchant ship wreckage, Jay Fennel, a rugged and attractive marine archeologist lies brain dead in a Boston hospital. Fennel's dream-like coma takes us back in time to Pune, India in 1778. The British East India Company is invading the palaces and a young captain named James Stewart, who bears a striking resemblance to Fennel, is about to embark on a dangerous mission. Along the way he encounters murder, deceit, betrayal and revenge. He falls deeply in love with an Indian She-warrior named Tulaja, an impossible love which he must fight for. Only the power of a ring can transcend time and save a life 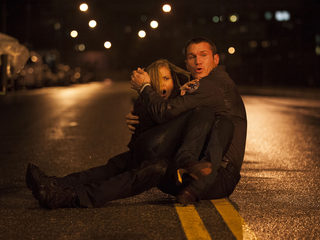 12 Rounds 2: Reloaded (2013) | WWE Wrestler Randy Orton portrays Nick Malloy, an Emergency Medical Technician (EMT) who finds himself caught in a deadly 12-round game of cat and mouse with a vigilante tied to the paramedic's past. With little time to spare and his wife's life hanging in the balance, the EMT must figure out why he's been chosen to be the pawn in this maniac's game before it's too late. 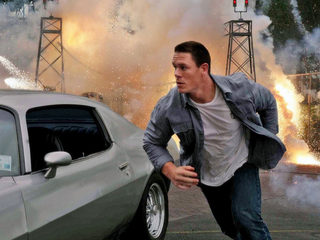 12 Rounds (2009) | Uniformed New Orleans PD officer Danny Fisher earns his promotion to detective to his near-rather lucky, albeit brave, arrest of ruthless terrorist arms-dealer Miles Jackson, whose girlfriend Erica Kessen got accidentally killed during the dirty FBI-operation. Exactly a year later, Miles has escaped and blows up Danny's house as foretaste of a Herculean race to accomplish twelve near-impossible tasks against the clock, otherwise his kidnapped wife Molly will be killed. Yet at the end, another master-plan is suspected. 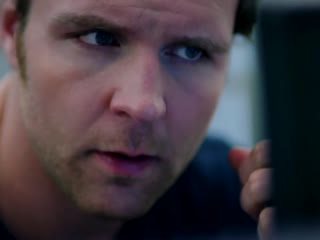 12 Rounds 3: Lockdown (2015) | Lockdown Follows a police officer who returns to duty after recovering from a gun shot wound to discover incriminating evidence of illegal activities against those closest to him. He quickly finds himself trapped inside his own precinct, hunted and in search of the truth, as the crooked cops stop at nothing to recover the evidence. 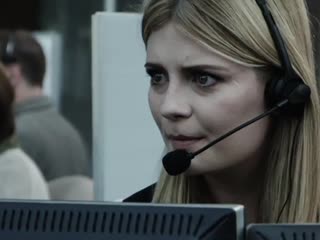 Operator (2015) | When the daughter of veteran 911 call center operator Pamela (Mischa Barton), and her estranged husband Jeremy (Luke Goss), a Senior Police Officer, is kidnapped and held hostage, they are left desperate, with no choice but to follow the kidnapper's rules: send messages through dispatch for all police and fire units to scatter to remote locations throughout the city where they are met with chaos. Not knowing who or why, the one thing they do know is if they fail to discreetly collaborate with one another - they will be solely responsible for facilitating the biggest crime in the city's history. Now they must race against the clock to make the choice of their lives - save the city - or save their daughter. 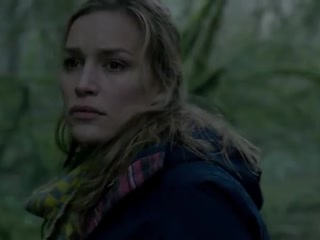 Into the Grizzly Maze (2015) | Two estranged brothers reunite at their childhood home in the Alaskan wild. They set out on a two-day hike and are stalked by an unrelenting grizzly bear.