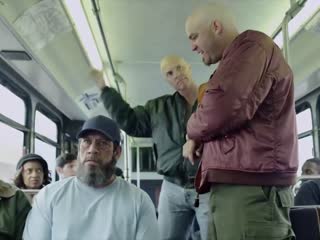 Bad Ass (2012) | Decorated Vietnam hero Frank Vega returns home only to get shunned by society leaving him without a job or his high school sweetheart. It's not until forty years later when an incident on a commuter bus (where he protects an elderly black man from a pair of skin heads) makes him a local hero where he's suddenly celebrated once again. But his good fortune suddenly turns for the worse when his best friend Klondike is murdered and the police aren't doing anything about it. 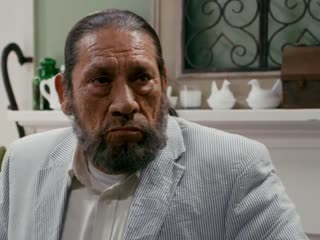 Bad Asses on the Bayou (2015) | Frank Vega and Bernie Pope return, this time to Louisiana in an attempt to find a kidnapped friend. 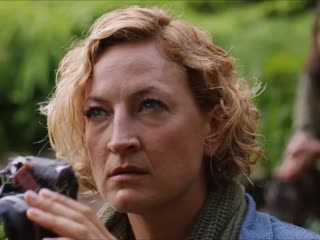 Camino (2015) | In the jungles of Colombia, a photojournalist captures the truth behind a group of missionaries who may not be what they seem. 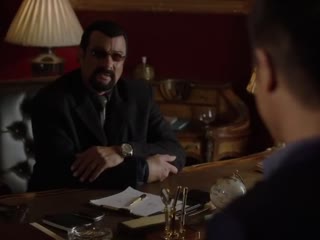 Absolution (2015) | When a contract killer (Steven Seagal) encounters a girl on the run from a mob boss (Vinnie Jones) with powerful political ties, he is torn between protecting the girl, and remaining loyal to the government agency that hired him for the mission. 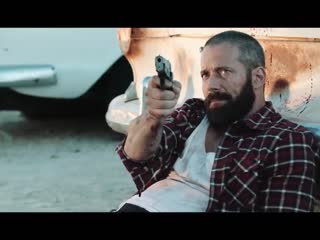 4Got10 (2015) | Brian Barnes (Johnny Messner) wakes up in the desert wounded and with no memory and no idea why he's surrounded by eight bodies, a van with four million in cash and a van full of cocaine. Brian is pursued by not only notorious drug lord Danny Perez (Danny Trejo) who desperately want his money back, and DEA Agent Rooker (Dolph Lundgren), but also a by the corrupt Sheriff Olson (Michael Pare) who will stop at nothing to get his hand on the new found fortune. On the run, Brian discovers the more he remembers the less he wants to know about who he really is. 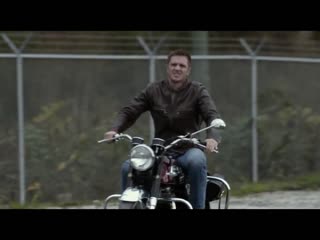 Life on the Line (2016) | A crew of men who do the high-wire work of fixing the electrical grid are hit by a sudden deadly storm. 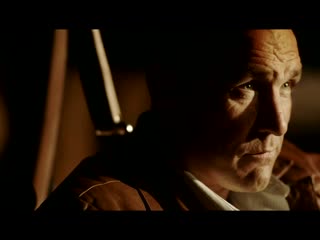 6 Ways To Die Trailer (2015) | Mystery man John Doe wants 6 things taken from the top North American narcotics distributor Sunny "Sundown" Garcia: his freedom, his love, his reputation, his most valuable possession, his money and his life. 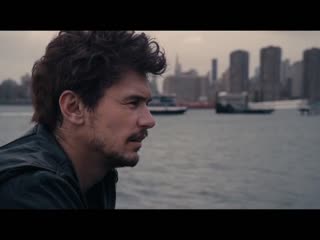 The Adderall Diaries (2015) | As a writer stymied by past success, writers block, substance abuse, relationship problems and a serious set of father issues, Elliott's cracked-out chronicle of a bizarre murder trial amounts to less than the sum of its parts. Not long into the 2007 trial of programmer Hans Reiser, accused of murdering his wife, the defendant's friend Sean Sturgeon obliquely confessed to several murders (though not the murder of Reiser's wife). Elliott, caught up in the film-ready twist and his tenuous connection to Sturgeon (they share a BDSM social circle), makes a gonzo record of the proceedings. The result is a scattered, self-indulgent romp through the mind of a depressive narcissist obsessed with his insecurities and childhood traumas. 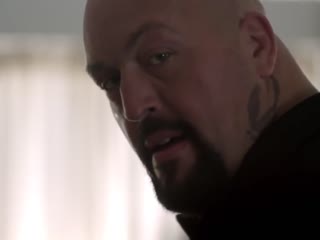 Vendetta (2015) | A detective pushed beyond his limits will stop at nothing for vengeance. When his wife is killed by a criminal that he put away, Mason, a hard-nosed detective, deliberately gets arrested in order to get revenge. While inside, Mason discovers a new criminal enterprise that those behind it would kill to protect. 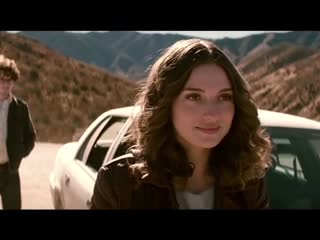 Broken Horses (2015) | The bonds of brotherhood, the laws of loyalty, and the futility of violence in the shadows of the US Mexico border gang wars. 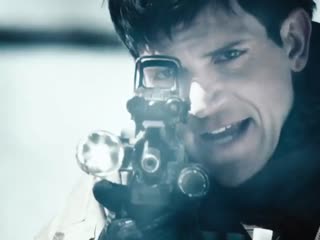 Navy SEALs vs. Zombies (2015) | A team of highly skilled Navy SEALS find themselves embarking on the battle of their lives when they come face-to-face with the undead. After a deadly outbreak occurs in New Orleans, the SEALS must fight for their lives, and the city, against an army of zombies. 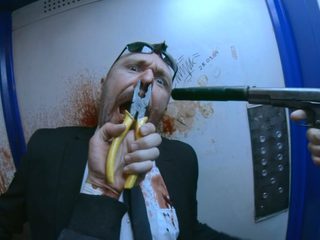 Hardcore Henry Trailer| Hardcore Henry is an action film told from a first person perspective: You remember nothing. Mainly because you've just been brought back from the dead by your wife (Haley Bennett). She tells you that your name is Henry. Five minutes later, you are being shot at, your wife has been kidnapped, and you should probably go get her back. Who's got her? His name's Akan; he's a powerful warlord with an army of mercenaries, and a plan for world domination. You're also in an unfamiliar city of Moscow, and everyone wants you dead. Everyone except for a mysterious British fellow called Jimmy. He may be on your side, but you aren't sure. If you can survive the insanity, and solve the mystery, you might just discover your purpose and the truth behind your identity. Good luck, Henry. You're likely going to need it..