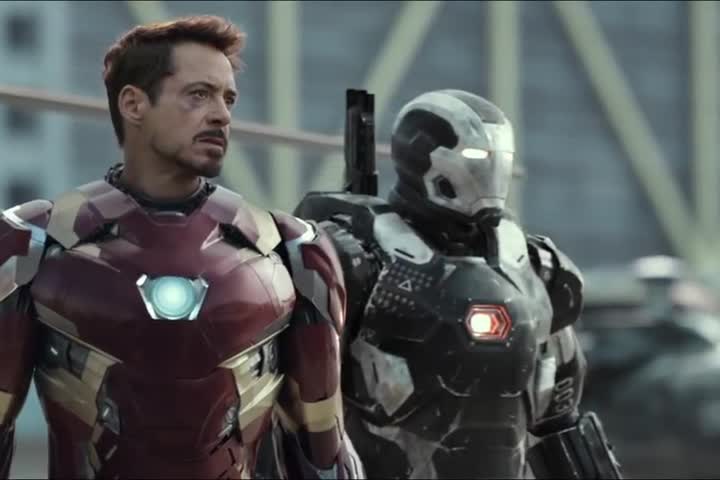 Captain America: Civil War (2016) | Marvel Studios has commenced principal photography at Pinewood Studios in Atlanta, Georgia on “Captain America: Civil War,” the third installment of its Super Hero franchise. The production will shoot on location in Atlanta, Georgia, which serves as the base for the film’s production, as well as locations in Germany, Puerto Rico and Iceland. An incident leads to the Avengers developing a schism over how to deal with situations, which escalates into an open fight between allies Iron Man and Captain America.rn

The Man in the Iron Mask - Official Trailer

The Ghost and The Darkness - Official Trailer