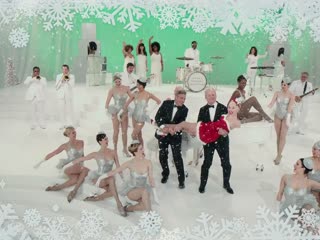 This winter, Bill Murray brings an extra-special dose of holiday cheer to Netflix with the premiere of an all-star musically-driven holiday special, A Very Murray ... 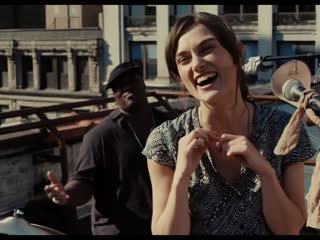 Begin Again 82014) | Gretta (Keira Knightley) and her long-time boyfriend Dave (Adam Levine) are college sweethearts and songwriting partners who decamp for New York when he lands a deal with a major label. But the trappings of his new-found fame soon tempt Dave to stray, and a reeling, lovelorn Gretta is left on her own. Her world takes a turn for the better when Dan (Mark Ruffalo), a disgraced record-label exec, stumbles upon her performing on an East Village stage and is immediately captivated by her raw talent. From this chance encounter emerges an enchanting portrait of a mutually transformative collaboration, set to the soundtrack of a summer in New York City. 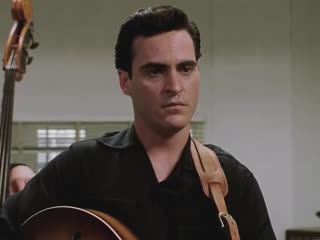 Walk the Line (2005) | While growing up in the Great Depression era, Johnny Cash takes an interest in music and eventually moves out of his Arkansas town to join the air force in Germany. While there, he buys his first guitar and writes his own music, and proposes to Vivian. When they got married, they settled in Tennessee and with a daughter, he supported the family by being a salesman. He discovers a man who can pursue his dreams and ends up getting a record with the boys.

Jersey Boys (2014) | Jersey Boys is a musical biography of the Four Seasons-the rise, the tough times and personal clashes, and the ultimate triumph of a group of friends whose music became symbolic of a generation. Far from a mere tribute concert (though it does include numbers from the popular Four Seasons songbook), Jersey Boys gets to the heart of the relationships at the center of the group-with a special focus on frontman Frankie Valli, the small kid with the big falsetto. 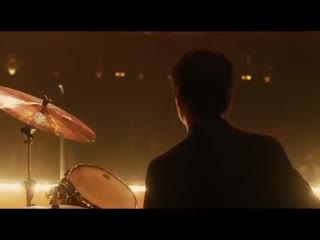 Whiplash (2014) | A young and talented drummer attending a prestigious music academy finds himself under the wing of the most respected professor at the school, one who does not hold back on abuse towards his students. The two form an odd relationship as the student wants to achieve greatness, and the professor pushes him. 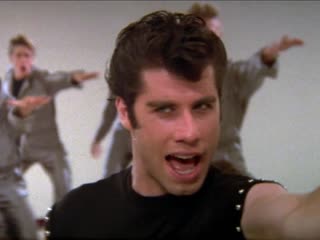 Grease (1978) | A musical about teens in love in the 50's! It's California, 1959 and greaser Danny Zuko and Australian Sandy Olsson are in love. They spend time at the beach, but when they go back to school, what either of them don't know is that they both now attend Rydell High. Danny's the leader of the T-Birds, a group of black-jacket greasers while Sandy hangs with the Pink Ladies, a group of pink-wearing girls led by Rizzo. When they clash at Rydell's first pep rally, Danny isn't the same Danny at the beach. 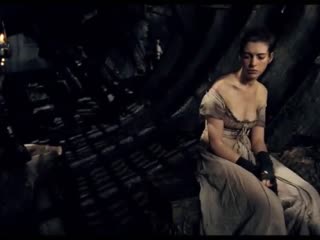 Les Miserables (2012) | Jean Valjean, known as Prisoner 24601, is released from prison and breaks parole to create a new life for himself while evading the grip of the persistent Inspector Javert. Set in post-revolutionary France, the story reaches resolution against the background of the June Rebellion. 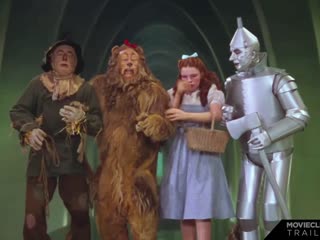 The Wizard Of Oz (1939) | In this charming film based on the popular L. Frank Baum stories, Dorothy and her dog Toto are caught in a tornado's path and somehow end up in the land of Oz. Here she meets some memorable friends and foes in her journey to meet the Wizard of Oz who everyone says can help her return home and possibly grant her new friends their goals of a brain, heart and courage. 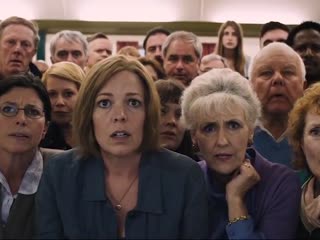 London Road (2015) | London Road documents the events of 2006, when the quiet rural town of Ipswich was shattered by the discovery of the bodies of five women. The residents of London Road had struggled for years with frequent soliciting and kerb-crawling on their street. When a local resident was charged and then convicted of the murders, the community grappled with what it meant to be at the epicentre of this tragedy. 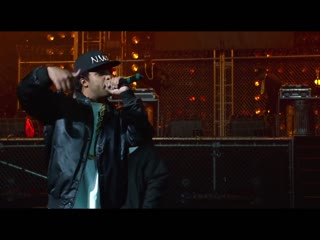 Straight Outta Compton (2015) | In 1987, five young men, using brutally honest rhymes and hardcore beats, put their frustration and anger about life in the most dangerous place in America into the most powerful weapon they had: their music.